<<-VoDkA->> was born on September 11, 1981 to Sue and Tom Klebold. To be perfectly honest, I always found it incredibly ironic that he was born on 9/11, even tho that’s twenty years into the future.
He has (had??) an older bro, Byron, and a cat named Rocky. This is funny, because I just got a new cat, and WE call him Raki. Short for ShigaRAKI, but hey, the sentiment is still there.
He had several friends, i.e. Devon, Zack, Nate, Robyn, Brooks, Chris and REB. If I see one more fucktard come at me saying the Columbine shooters were friendless losers, I will be going full joker :^)
do some basic fucking research.

He died April 20, 1999 at around 12:08, at the tender age of 17. Put his tec-9 right up to his fucking temple and pulled the goddamn trigger.
VoDkA took about 5 minutes to fully die, and in the end, it was his own blood filling his lungs that killed him.
He lived and died in incredible, abject pain. This is metaphorical to me.
I do feel that he’s at peace now. I'm not sure what peace that is, whether it's the astral plane, whether his soul is simply sleeping, like many of us expect death to be like, or if he's reincarnated.
I suppose, though, that this is information that only the dead can know. It's best to let the idea rest.
I feel, too, that REB and VoDkA died as they lived. REB lived fast and died fucking HARD. Blew his fucking brains out real quick.
VoDkA lived carefully and slow. He died a slow death. Like I said. Metaphorical. 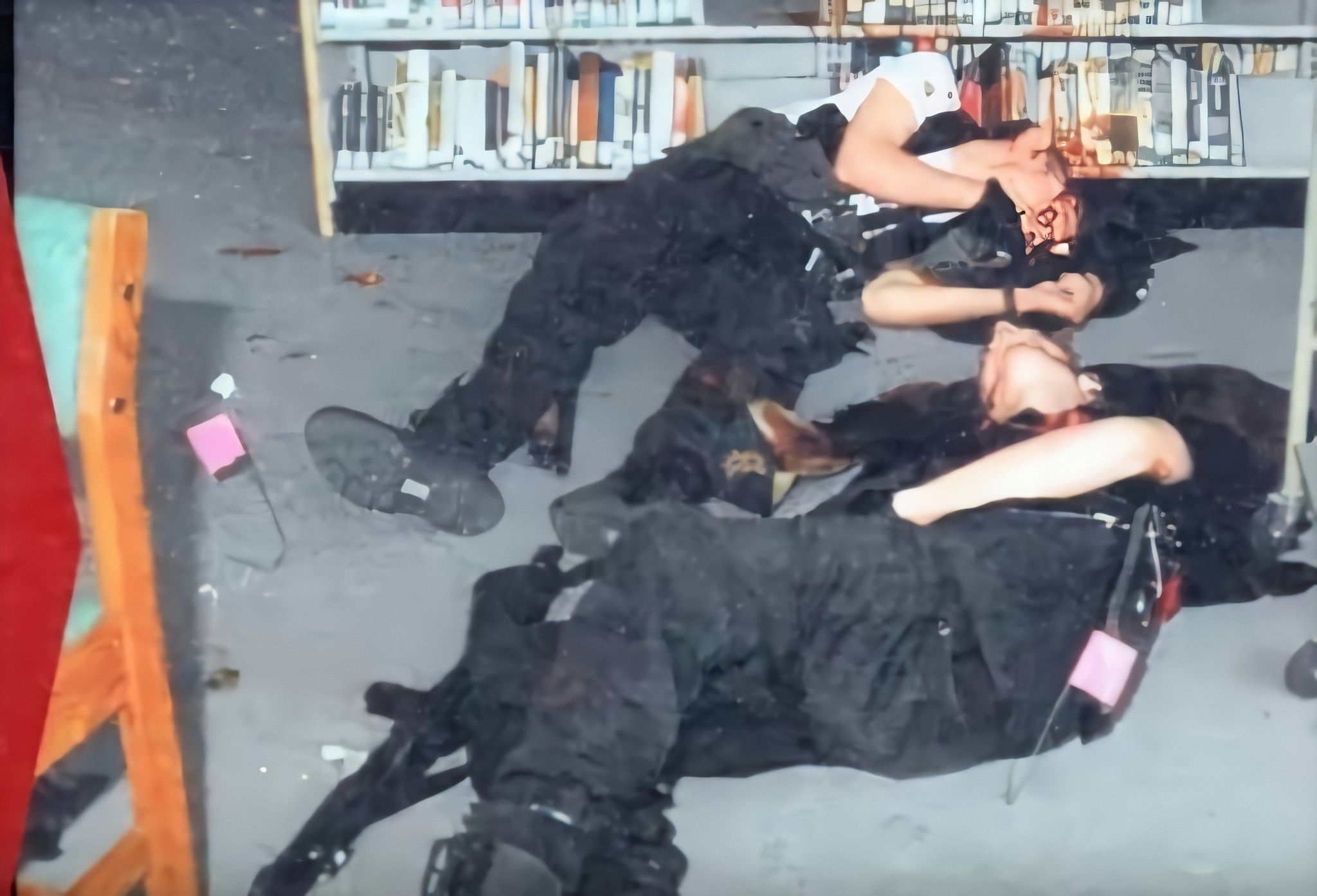 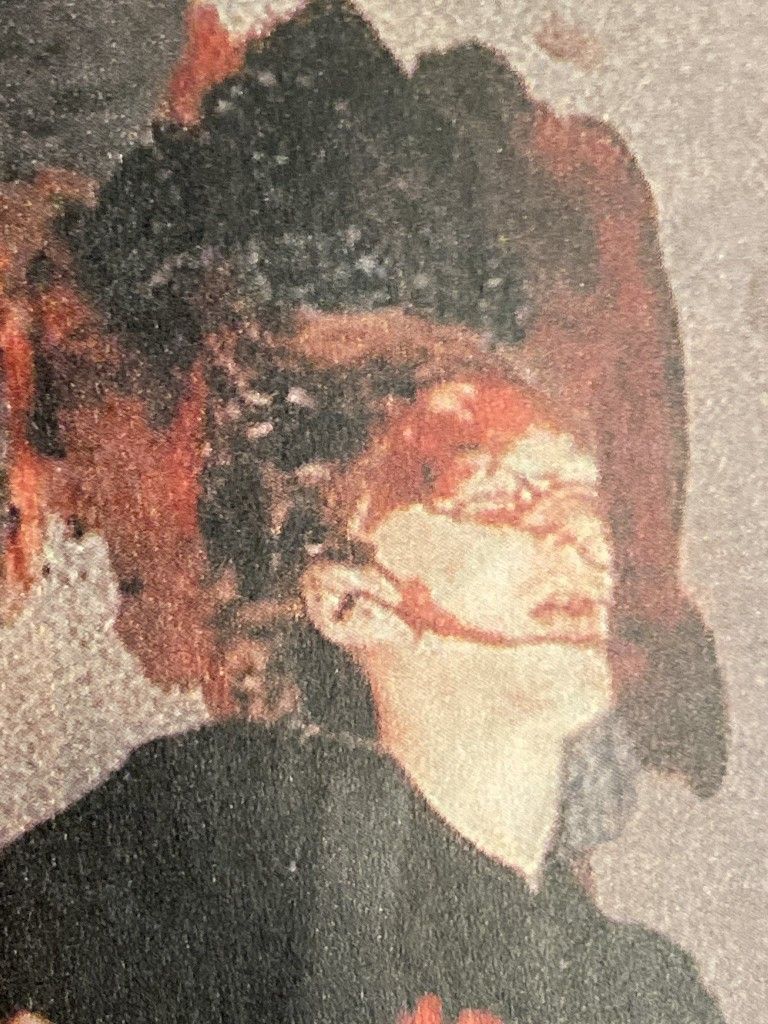 This was a very depressed boy. He was also said to be kind. He would give out cookies in class in the hopes that this might make him friends.
(Emily would also do this, but mostly just because she baked a SHIT TON and I’m anorexic. She had to get rid of the cookies somehow).
In fact, skool shooter researchers found DBK the most interesting and difficult skool shooter to figure out, because of the fact that no one thought he was actually involved in NBK,
let alone the fact that he was a very willing participant. 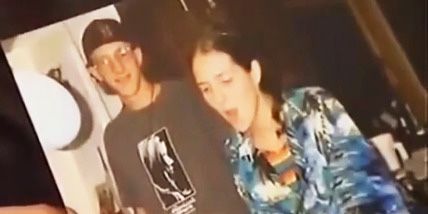 VoDkA was known for being great with computers and technology. In Sue’s book, she talks about how DBK wanted a job in computers. He was also quite good at math.
Despite how smart Mr. VoDkA seems to have been, HE SET HIS FUCKING CAR BOMB TO 23:00 AND NOT 11:00 AND THIS INFORMATION WILL NEVER FAIL TO MAKE ME LAUGH/CRY/SCREAM. I feel like Vlad is laughing at DBK in skool shooter hell.
Mr. Vlad got all of his bombs to detonate properly, and he most likely flexes his superior chemist skills on the regular.
Gud 4 him. IF UR GONNA DO SOMETHING, AT LEAST FUCKING CHECK TO MAKE SURE IT WORKS HOLY SHITTTTT. 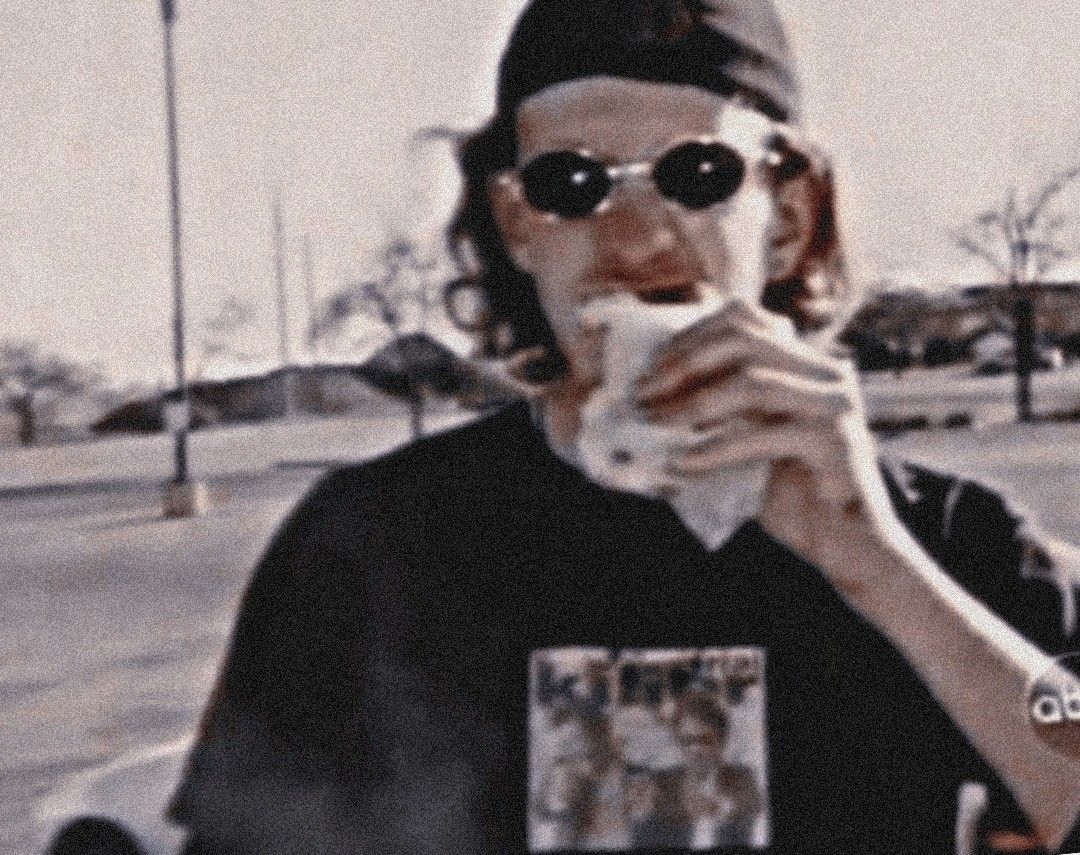 In the end, 15 people were killed at Columbine. Twelve students, one teacher, and two shooters.
While I don’t see VoDkA as a victim of the shooting, he still died in that school that day.
9 people were killed by REB. 6 by VoDkA. This included themselves. In more metaphorical news, shortly before NBK, VoDkA drew 5 caskets in a wagon.
He killed 5, not including himself. 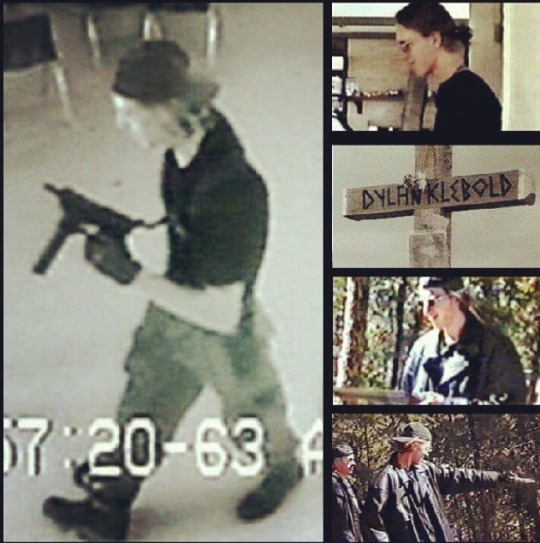 *this is not me condoning. i am sharing info on my own page. i do not condone murder. grow up.*